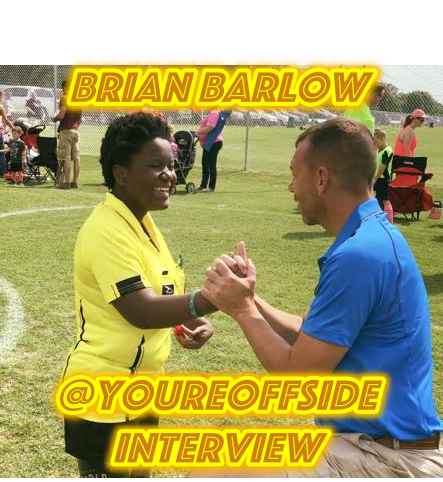 The decrease in youth sports officials is an epidemic that has no sign of changing. A large part of this problem is the behaviour of parents directed towards the officials. Sometimes this behaviour is merely verbal, i.e., “Get some glasses”, while other times it can result in physical harm as was the case when Kenny Culp, Kentucky, was attacked by a coach in a AAU Basketball Game.

Brian Barlow has taken it upon himself to change the behavior of parents and coaches who feel it’s acceptable to physically and mentally demean youth sports officials. Brian’s facebook page, You’re Offside has received national attention in part due to his tactics of displaying video of irate parents in an exchange for up to $250!

“I CALL THEM CHEESEBURGERS BECAUSE I CAN’T CALL THEM ASSHOLES”

Cheeseburgers is a term Brian has given irate parents

Will there be enough officials in ten, twenty, thirty years to officiate all the youth sports? Who knows, but one thing is certain if we can’t change the actions of a few, the masses will suffer.