When You Do What You Love, Is It Really Work? 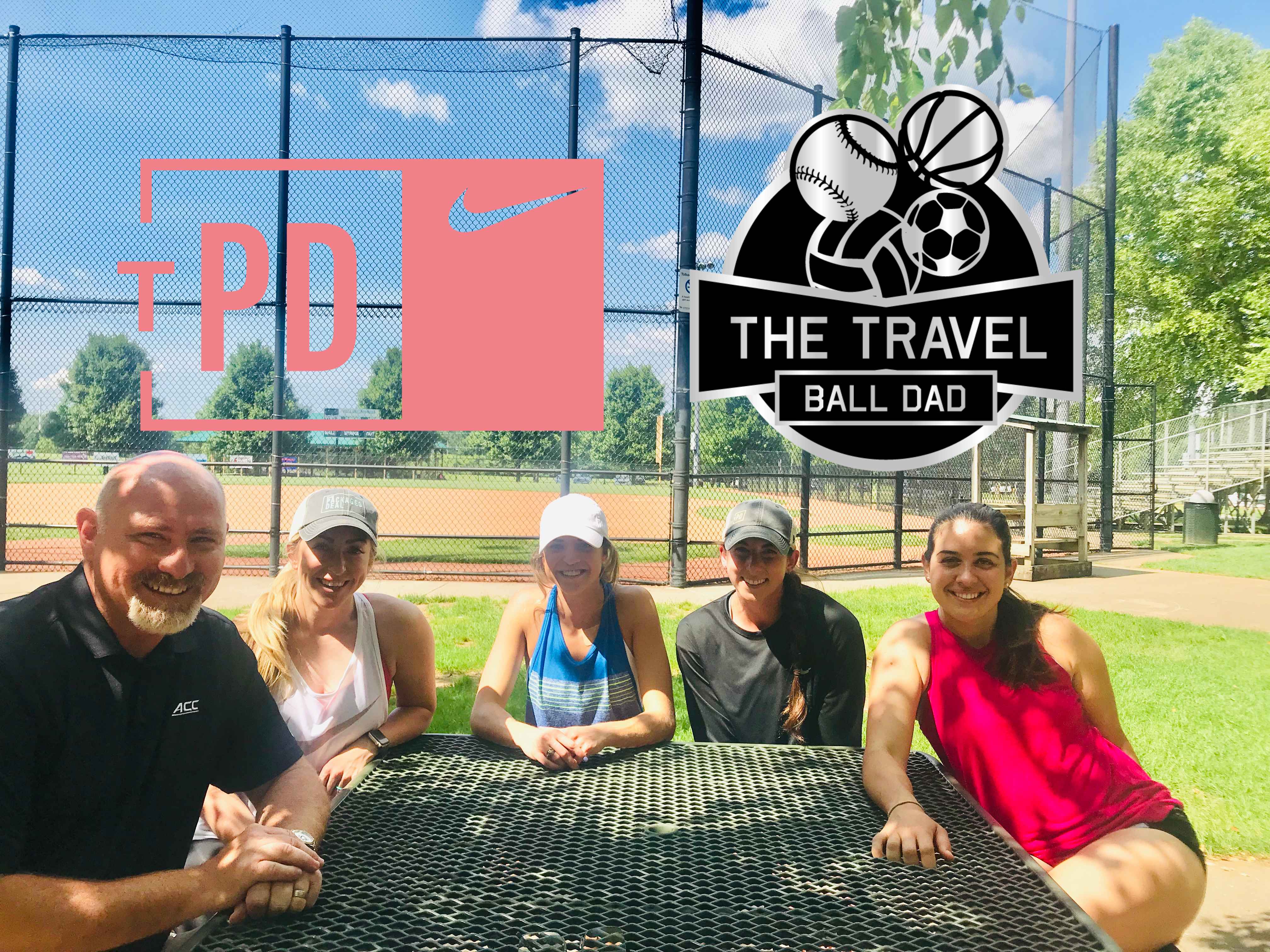 Youth sports camps are hit and miss at best. The investment usually isn’t cheap and quite often the instructors and instruction isn’t anything groundbreaking. Recently, I had the opportunity for my daughter to attend a camp organized and ran by The Packaged Deal (TPD) a group of ladies whose softball IQ is off the charts and their passion came through loud and clear with every word of encouragement. TPD has an extensive roster and that evening in Lexington, KY, the cast included:

I interviewed Amanda a couple of years ago, so when I saw TPD coming close to home, I was excited for my daughter to have an opportunity to work out with a group whose resume is second to none. But, until the clinic got going, I didn’t know exactly what to expect.

As I sat back and watched the four instructors share knowledge, I was most impressed with the sincerity in which they delivered their message. The message was not just about hitting, fielding or pitching mechanics, it also included the mental side of softball in which the attendees could leverage in numerous aspects of life. There are a multitude of nuances when it comes to mechanics in any sport which needs attention if a player wants to achieve success at the highest levels. However, there is more to softball, and any sport, than mechanics. There is the mental side which many feel is equally important. The emphasis on attitude, respect and mental toughness conveyed by these four ladies made me feel like the investment I made that evening was the best bargain I’ve ever gotten for a camp/clinic. Any young lady that attends a camp from The Packaged Deal will walk away smiling, appreciative that their daughter got to spend a few hours with ladies who care about their well being as a person and a softball player.