Are You Playing for Others OR Yourself? 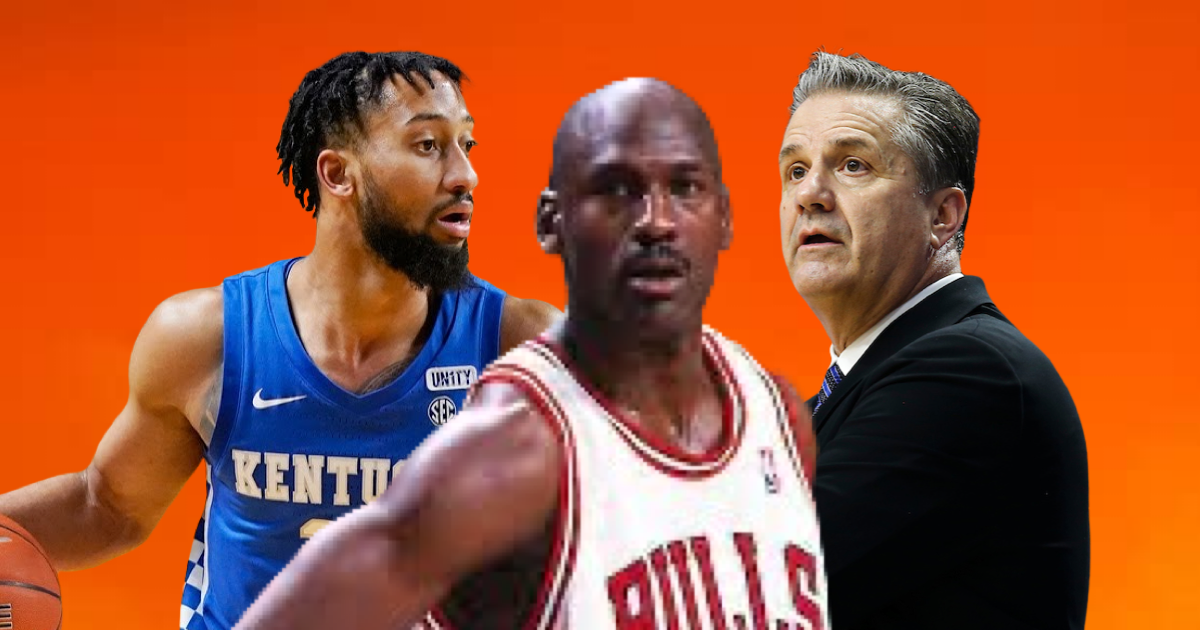 Every so often, I like to listen to weekly coach’s shows and if you’ve not tuned into Coach John Calipari’s weekly show, you’re in for a treat.  The state of Kentucky loves basketball.  Big Blue Nation is as much a cult as it is a fan base and their support for the Big Blue never wavers.  This week, Coach Cal spoke about playing for others and it was driven by a recent incident in which a young lady from Kansas broke into tears because she got to meet one of her favorite UK players, Davion Mintz, after a hard-fought win against a tough Kansas team.  That meeting inspired Davion and he’s said on the record, he’s playing for that young Kansas fan who cared so much about meeting her favorite player.  Coach Cal, talked about how the great ones, like Michael Jordan, often would focus on playing for others which ultimately took focus away from their individual performance stats which ironically allowed them to perform better.  At the end of the day, Cal’s message was about NOT playing for your stats, but playing for your team, for a young fan, those less fortunate, for your mom & dad, for those who have sacrificed so much to provide opportunities for their children.  In this day and age when people are so wrapped up in their stats and less wrapped up in how their team is doing, Coach Cal’s message was a breath of fresh air, especially because he leads a program which has had tremendous success taking the best young players in the country and helping them turn into professionals. Dealing with egos and personalities of those who have been told time and time again they are the best at what they do is no easy task and I believe Coach Cal to be a phenomenal leader as he has been able to establish a pattern of players buying into a system that is driven by a team approach and impeccable work ethic.

I can’t help but think how this spills over into every other aspect of life. If people could buy into a team approach instead of a ME approach, it’s amazing how much more productive that can be whether it’s on the field/court or in a boardroom. Let’s praise those playing for others and take focus away from our individual stats.