Does Another Year of Eligibility & More Scholarships Create More Problems Than it Fixes? 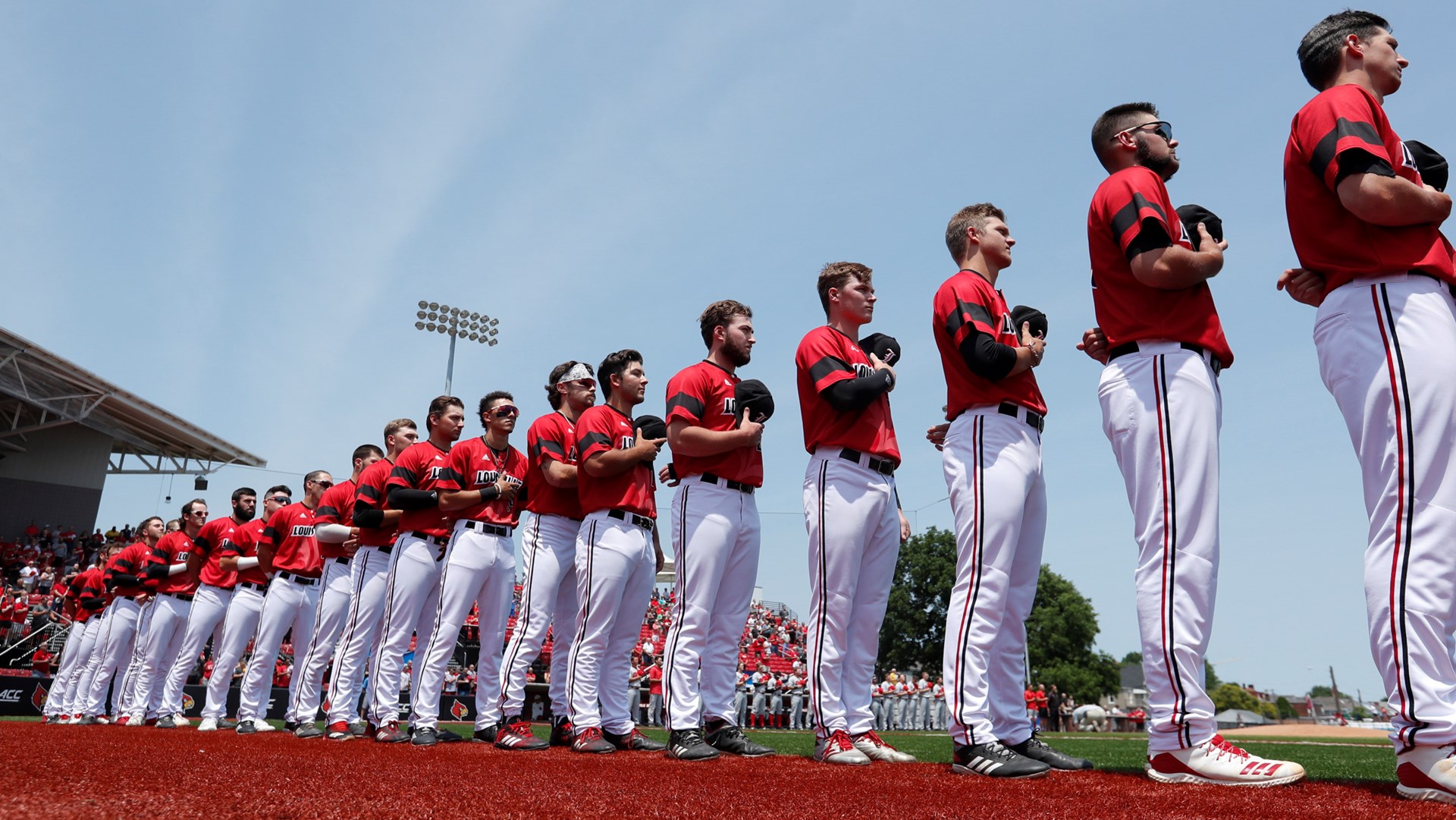 The NCAA announced they will provide another year of eligibility as well as a temporary increase in scholarships for the sports whose seasons were suspended or cancelled due to the Coronavirus.  It’s great to see such a swift plan of action from an organization that historically moves at a snail’s pace.  However, allowing seniors another year to play as well as a few extra scholarships may be the easiest part of the plan.

“Council leadership agreed that eligibility relief is appropriate for all Division I student-athletes who participated in spring sports,”

I was having a conversation with former NCAA Div I Baseball Head Coach Jay Sorg today and he brought up some interesting points regarding repercussions of how the NCAA’s plan can cause a bit of chaos.

As much as it stinks for student-athletes to have their last season cancelled, is it better for the masses IF they were not provided another year of eligibility?  Possibly chalking it up under the column ‘sometimes bad things happen to good people’.  We won’t fully know how this will play out for some time now, however, it’s sure to make the 2020-2021 season very interesting.